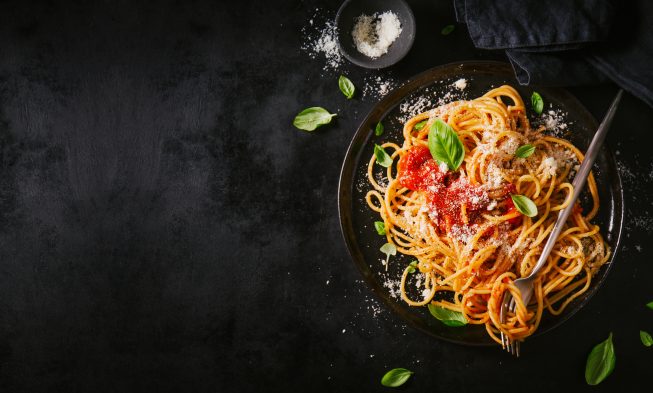 Buck’s not sold? The rumor that Buck’s Burger on Worcester’s Green Street has been sold was a bit premature. Nick Panerelli thought he had a deal, but like all deals, nothing is final until the check clears the bank.

Another Canal rumor. It appears that Birch Tree Bread Company, also on Green Street, has been sold to Alexis Kelleher, owner of Crust on Main Street & West Boylston Street. There are no plans to change the concept.

And even another canal rumor: is the Hotel Vernon going to serve food?  It looks like the iconic Hotel Vernon in Worcester’s Kelley Square will now be serving food. The kitchen, which hasn’t been used in 22 years, has been upgraded to code. It appears they will be serving Asian fusion cuisine, although to use the word “cuisine” may be a stretch.

Best Vegan.  Yelp recently released a list of the top 100 vegan restaurants in the U.S. and Canada, and two Massachusetts eateries made the cut: Belmont Vegetarian in Worcester ranked No. 64, and Bayberry Cafe in Woburn ranked No. 68. We have always heard good things about the place on Worcester’s Belmont Street.

It’s not the US Mint.  Mint, A Vietnamese restaurant, opened the first week of April in the space that was once home to the Blarney Stone on Worcester’s Maywood St. Mint is owned by Van Le and his family. Le is no stranger to Worcester, having owned Tortilla Sam’s on Highland Street for about a decade.

EB Flatts to reopen.  Former owners Scott and Grace Conner are coming out of retirement to reopen the iconic East Brookfield eatery. Originally opened in 2006, the Conner’s sold the place two years ago and were enjoying what now be described as a short retirement. They are touting family fare reasonable prices

New Asian.  SOHO has opened at 580 Park Ave in Worcester. This was the site of the old Friendly’s near Webster Square and more recently Pho Bowl. They offer sushi and hibachi, as well as a Bento box lunch special for $12

Hangin on the corner.  We hear that the Corner Lunch at the corner of Quinsigamond Ave and Lamartine Street, and just steps from Polar Park, may be on the market again. The current owners from Boston have owned it for less than a year. Maybe the commute was too much.

North County news.  The Moran Square Diner, a Fitchburg mainstay, has new owners and an updated menu. Now owned by Adam and Brittany Willoughby, beside diner fare, the restaurant will offer upscale offerings. The Willoughby’s spent about a year cleaning the place before they opened. Now you can get why they are calling it “elevated diner fare”. Try it out!

Outdoor dining returns.  The Worcester License Commission has been fielding a number of requests for outdoor dining.  The most recent request comes from the newly opened Two Chefs on West Boylston Street. People seem to enjoy eating outside during the summer, so hopefully we will continue with this expanded option.