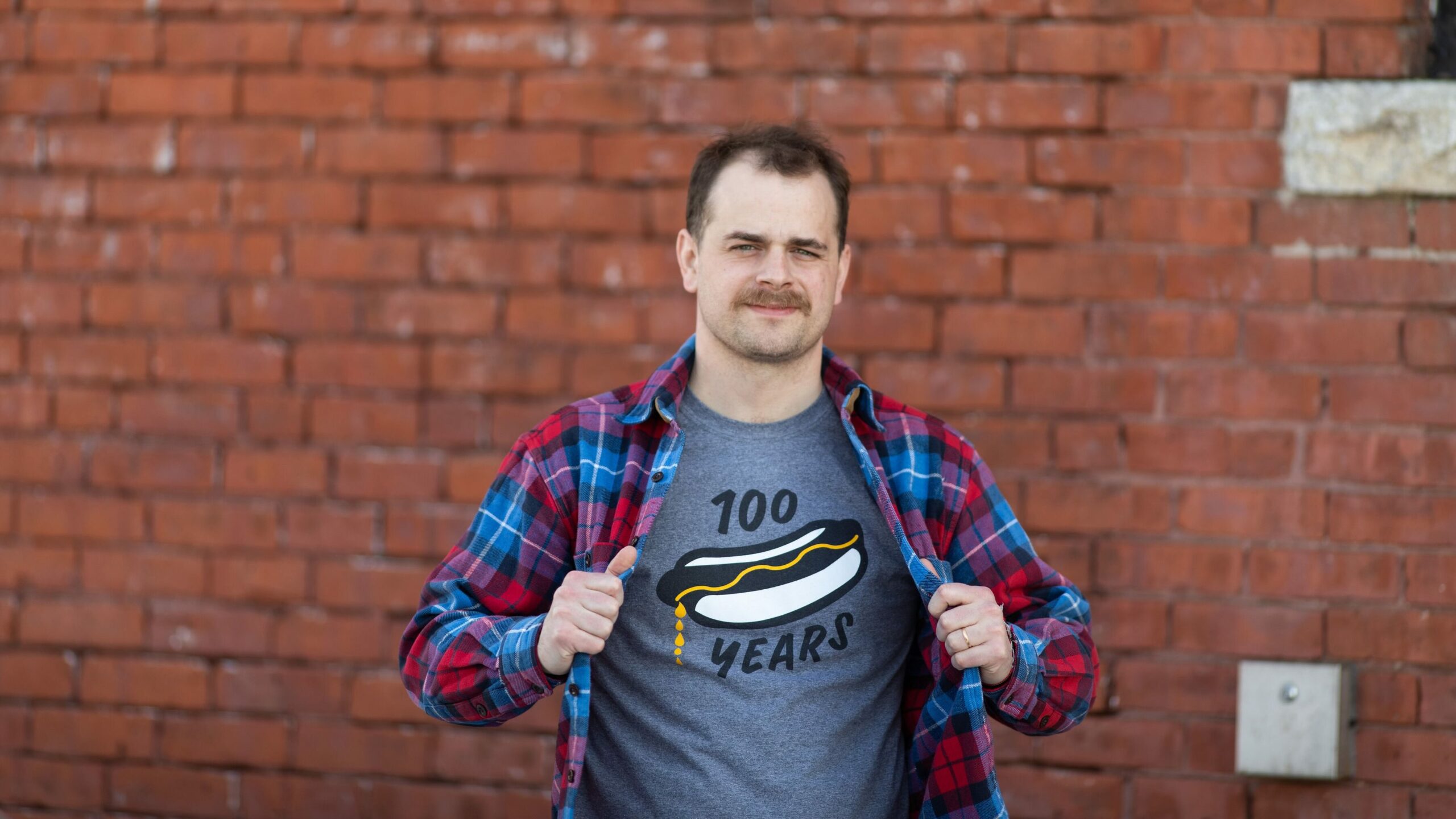 When I was first added to the Pulse team to write about Sports and Fitness, I was very excited. I began to tell people about this new endeavor. Almost right away, I got chuckles. I am a comedian and have built up my brand as such. So, taking on this new job, I understand there may be a little confusion. After talking to my very serious and very demanding editor, Mrs. Pacillo, we came up with an idea to introduce you to the idea of me, a guy who is generally a goofball for a living, reporting to you about sports, athletics, and fitness.

First, I will proudly point out I played on a Joe Schwartz Little League All-Star team that made it all the way to state sectionals. We were two games away from playing in the state championship and ultimately vying for the chance to play on ESPN in the Little League World Series. As you may know, Worcester had a team about 20 year ago with a Schwartz rival, Jesse Burkett. As a side note, I did work with Jesse Burkett All-Star and commentator Harold Reynolds favorite, Andy Fallon.

I was a four time Telegram Inter-High All-Star at Burncoat in both baseball and basketball. I played Shortstop on the diamond and point guard on the court. Our basketball team was horrendous, but I had a blast. Those same years, Burncoat’s football team was unbelievable, making it to two state super bowls, and winning one. We even had the late Ron Brace on one of those teams. While I did not play football, I was at every game as the school’s mascot, the Patriot.

Being a mascot kept me in the sports arena well after my high school glory days. I was Bridgewater State’s mascot for four years, stealing the show at football and basketball games. I even frequented women’s volleyball matches and wrestling meets as well. Nothing is more athletic than trying to stay hydrated in a wrestling gym while wearing a suit that makes you 35 degrees hotter than the atmosphere itself.

My mascot fame got me a job as someone you may be the most familiar with, Twister the furry orange dog-thing for the now defamed Worcester Tornadoes. I missed the first year championship season, and retired two year before Jose Canseco signed, but I was there for the good times.

As Twister, I would stir up mischief with Dave Petersen, aka Peterman, who was then the on field MC, and is now the Worcester Bravehearts’ general manager. One day we were really getting the hijinx going with the visiting team’s bullpen when I got a tap on the shoulder. It was Red Sox folk hero, relief pitcher Rich Garces aka El Guapo. He was even more ugly in person. He told me that our act was better than most he’d ever seen which is a lot for a, at the time, 40+

journeyman relief pitcher. He offered to buy me a post game beer. Later that series he signed my Topps rookie card I had of his from when he was a young lad on the Expos.

After college and my stint with the Tornadoes I became a teacher in Worcester’s South High Community School. While I loved teaching, the real reason I kept coming back each year was coaching. I was the JV and the Varsity Field Hockey coach, the JV and then Varsity girl’s basketball coach, and the JV and then Varsity baseball coach as well. Not to toot my own horn (well this is my column, so toot a way Shauny!) I helped bring all three of those programs from losing seasons to playing in district playoff games.

So yeah, I know a thing or two about sports. I am a diehard Celtics fan. I enjoy watching Liverpool play soccer. The Bruins are a fun team, but I must admit I’m the casual fan that real devouts roll their eyes at and really only watch come playoff time. Football is fine. Most of my heart, though, is devoted to the New York Mets. I promise you, faithful Pulse reader, I will follow everything with an even keeled journalistic approach. Just know, as I am writing about the Worcester Red Sox, my soul is being crushed by those blue and orange idiots in Queens. Looking forward to covering every aspect of athletics, this city has to offer. Till next time, Worcester.