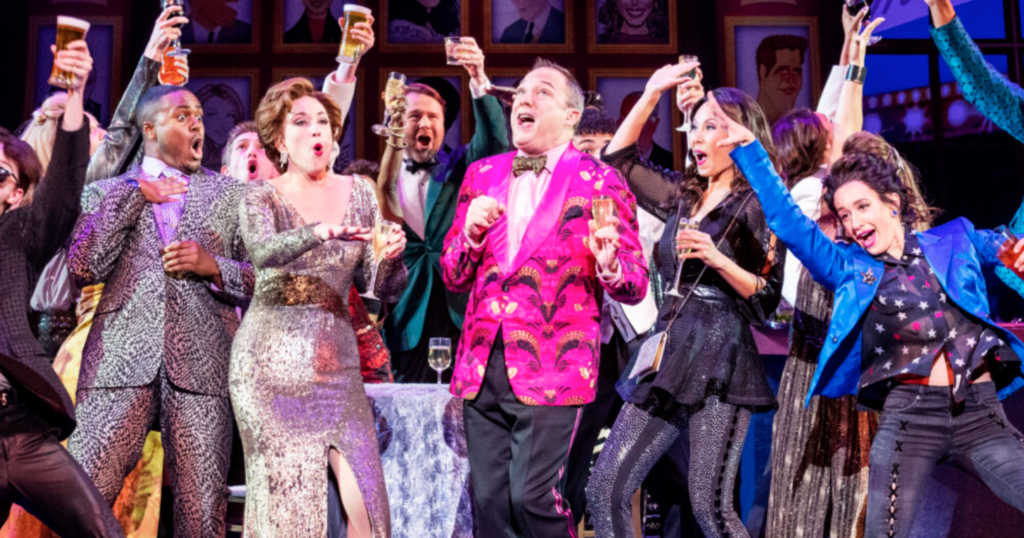 I had the opportunity to speak to the wonderfully pleasant Patrick Wetzel from Broadway’s hit musical comedy, the Prom. Wetzel plays the self centered Barry Glickman, an actor on a mission to take up a cause as a way to improve his public image. Glickman and a few of his friends end up helping a teenager in Indiana who was banned from prom by the PTA because she wanted to bring her girlfriend.

The Prom premiered in 2016 before being made into a film in 2020. “I did work on the movie, I helped out with the choreography department on that,” Wetzel tells me. “When the opportunity presented itself for the national tour to go out and play this part, I thought ‘oh gosh this is a great opportunity’. So I went out for it and got it. I feel so lucky.”

Wetzel laughs when I bring up his high school prom experience. “I went to three of my proms. I did not go when I was a freshman, I was asked to go to the prom but my mom said I wasn’t allowed to go, I was too young,” he chuckles. “I went to my sophomore, junior and senior year proms which were a lot of fun. I actually just saw my junior and senior high school prom dates in Washington DC and in Baltimore. I still keep in contact with them and I love it, we’re still very good friends.” Wetzel is so engaging and charming, it’s easy to see why he was in high demand during prom season.

The role of Barry Glickman was appealing to Wetzel because of the rewarding journey his character undergoes, telling me, “It’s such a satisfying and fulfilling part to play. He gets to discover new things about himself that he never knew he needed to learn. It’s the type of part you dream of because you get to get all of it out, all your personal stuff.”

The Prom is in the middle of their nationwide tour, but Wetzel is looking forward to performing in New England. “The northeast are such great theater audiences, they always have been. They’re real hungry for theater, always,” he says, adding, “We can’t wait to get back to Worcester.” Don’t miss the chance to see Wetzel shine at the Hanover Theatre April 26th through May 1st.