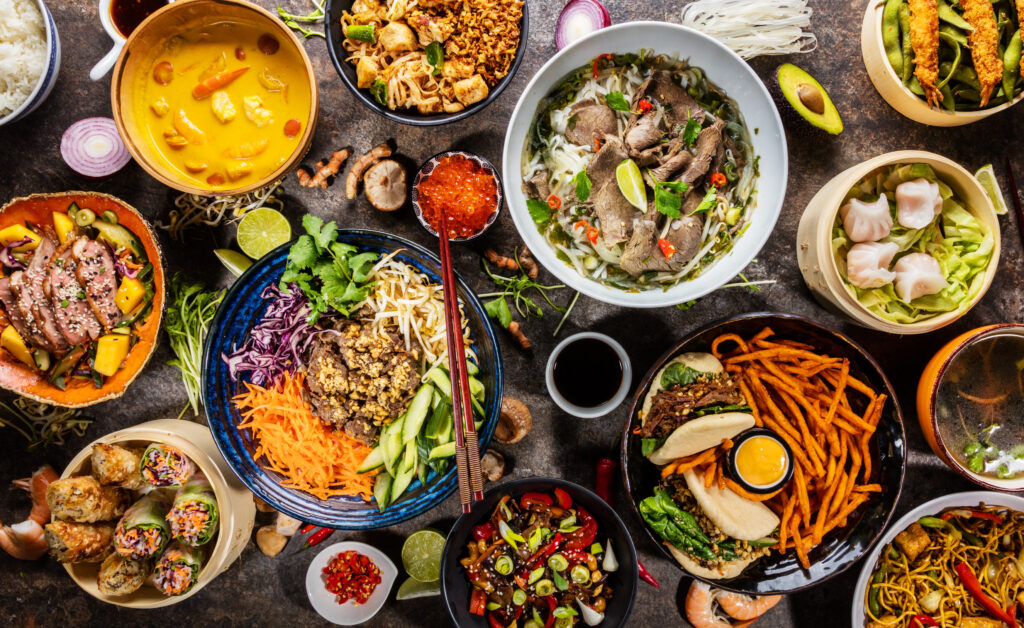 New Name, Same Food.  West Boylston’s Cheoy Lee II, a fixture near the reservoir since it was Nancy Chang’s, has a new name and a new owner.  Sherry Ngan recently purchased the restaurant and has renamed it Bamboo Garden.

More Asian News.  Yong Shing in Auburn Center was recently sold to Min Xia Li, who also owns an Asian restaurant in Stoughton, Mass. The new owners plan on making a few changes including adding sushi to the menu.

And Even More. The eastward expansion of Baba Sushi begins, as Wilson Wang, owner of Worcester’s Baba Sushi on Park Ave, recently purchased Fotini’s Restaurant in Bolton. He has named the eatery Baba Sushi and Legacy Kitchen.

From Top to Bottom. The Steak Loft in Northborough, Massachusetts closed down for renovations. It was slated to reopen on March 2 after being closed since February 15. There will also be a name change… it will be renamed “The Cellar”. Fitting name seeing that is in the back, corner, basement of a small strip mall.

It Appears That Lucky’s Got Lucky. Lucky’s Café applied for common victualler license to operate at 10 Chestnut Street in Downtown Worcester. 10 Chestnut Place is otherwise known as One Chestnut Place, the home of Fallon Health.

And Not So Lucky.  The Wind Tiki in Webster, MA landmark burned to the ground on St Patrick’s Day, thus depriving the residents of South County of one of their few Chinese eateries.

From Italian to Mexican. Oli’s Tomato Pie, owned by the Oliveri family, closed during the pandemic. Now a new Mexican restaurant, Cali-Burritos Burrito Grill, will take its place on Worcester’s Belmont Street.

No Wine on the Vine.  It looks like the Wine Vine will be no more. Momo Palace, a Nepalese soup and dumplings eatery, will be opening a 2nd location. The other one is in the Public Market.

More Wine News.  Bocado Tapas Bar will be hosting a wine dinner on April 5 at their Worcester location on Winter Street in the Canal District. The next night they will host it at their Leominster spot. The cost is $100.

Moving Day.  It looks like Bay State Shawarma, located on Worcester’s Water Street, will be moving down the street. They recently purchased a building on Lamartine St.

Not a Fireside Chat The Salem Cross Inn in West Brookfield will be hosting a fireside feast on April 8. The feat is quite popular, so make a reservation. Who doesn’t like beef cooked on a spit in an open fireplace?

Great Diversity.  A Taste of Monrovia, a Liberian restaurant, opened its doors in the middle of last month. The restaurant is close to city hall in downtown Worcester.

They Got Soul.  Dawu Café, a soul food restaurant, opened recently at 310 Pleasant St. in Leicester.  Currently, it is take out only but the owners plan on offering an eat in option soon.