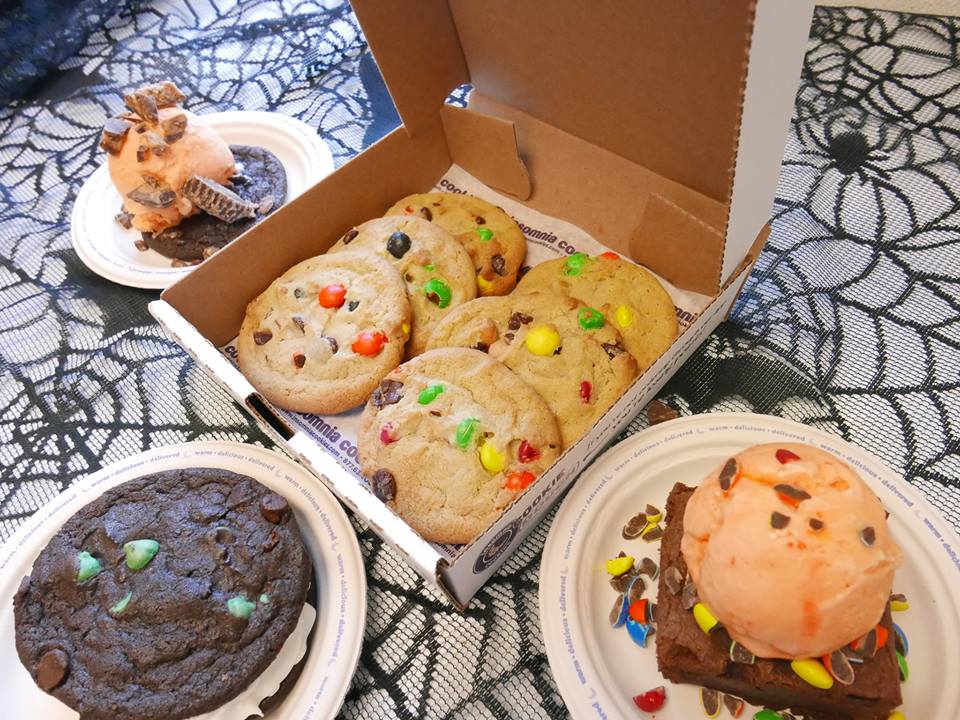 SANTA BABY. Shrewsbury Street Santa Pub Crawl produced by Pulse Magazine will be held on Saturday December 11 from 3-5 Pm. The $25 ticket gets you a T-shirt and a beer ticket at one of the 14 participating restaurants as well as free snacks.

IT’S ALWAYS SUNNY IN WORCESTER. A bar is planned for the former home of the Dive Bar at 34 Green St. in Worcester. The planned bar, The Sundown, had its applications for a liquor and entertainment licenses heard in early November by the Worcester License Commission The Sundown is owned by Anagrams for Everything LLC, whose manager is Sean Woods. Woods is also listed as a manager of Seven Hills Hospitality, owner of deadhorse hill restaurant on Main Street in Worcester. The Dive Bar closed in November 2019 amid the anticipation of the building of Polar Park

I HAVE A TEE TIME. Tee Up Taproom, LLC located at 70 James St. in Worcester will be opening a bar and a golf simulator space… The nineteenth hole got a lot easier. You can now drink and practice playing a round of golf on some of the county’s best-known courses.

NEW TAPAS BAR. Worcester based Niche hospitality has opened another Bocado Tapas Bar in Leominster They opened in the first week of November at the former site of Mezcal, also owned by them. The original Bocado opened on Worcester’s Winter Street in 2006.

IN OTHER LEOMINSTER NEWS. Mai Tai’s, a Chinese restaurant has also opened in Leominster. The restaurant which also offers sushi and Asian cuisine opened at 638 North Main St.

IN EVEN MORE NEWS FROM THE NORTH. Logan’s Table, a pizzeria, recently opened on Central Street in one of the twin cities up north. They offer wood fired pizza.

IGLOO MANIA. Spencer’s Black and White restaurant has started advertising the fact that they have outdoor igloos for dining during the cooler months. This igloo craze began when Lock 50 in the Canal District introduced the outdoor heated space a couple of years ago.

IT TOOK TOO LONG. Pepe’s Pizzeria has finally opened at 179 Shrewsbury St. in Worcester, bringing a third pizza place to the street. The Italian restaurant opened in the middle of November.

It may be old news but. Miss Worcester Diner has been picked by iHeart.com — as one of the best roadside diners in the U.S.

Seasonal shutdown. Cracked in Rutland has closed for the winter. The eatery located on Barre Paxton Road will reopen in March of 2022.

I FEEL A DRAFT. Drafters which moved from Dudley to over the line in North Grosvenordale, CT will soon be opening a 600-person music and event space. Drafters is owned by the same people who owned Worcester’s Cove Music Hall before it was slated for demolition.

EAT AT THE WOO. A Worcester restaurant has been credited as one of the best roadside diners in the U.S.LoveFood.com compiled a nationwide list of “most charming roadside diner in every state” which included Miss Worcester Diner as the top choice for Massachusetts