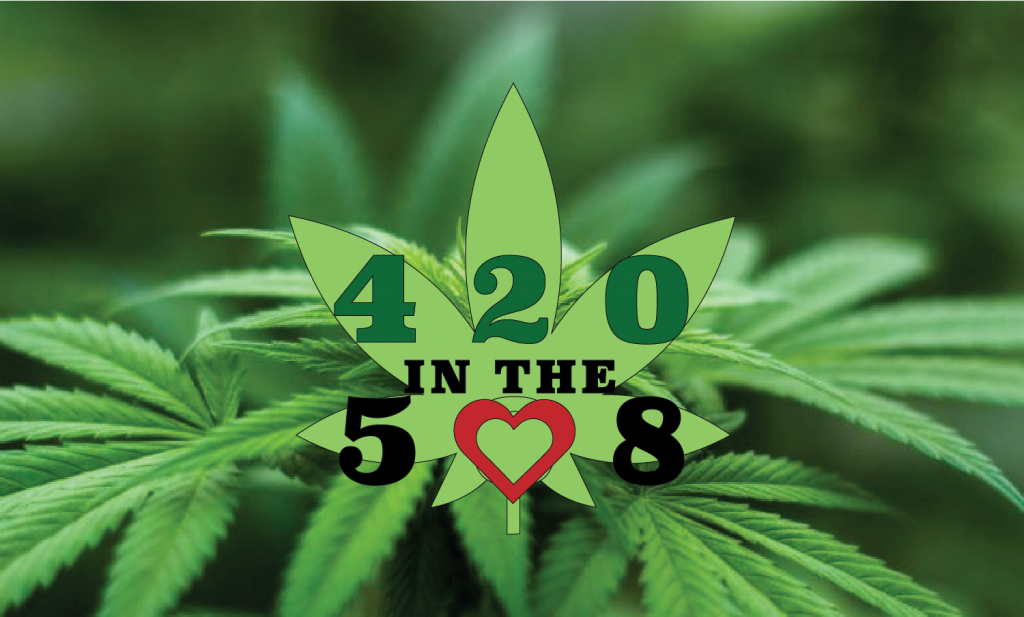 Impaired or Unfair?
One of the major oppositions to widespread cannabis legalization has been people estimating a rise in vehicular crashes caused by impaired drivers. However, thanks to a recent report in the journal Drug and Alcohol Dependence, we now have real data to help understand the issue. The writer of the paper was interested in linking an uptick in accidents to ease of cannabis access and impaired drivers. However, when examining the reports from April 2015 to December 2019 in Ontario and Alberta, they found no associations with changes in traffic injuries in all drivers, including youth drivers. Up until recently, most other reports that sought to prove this point came up with inconclusive data and more questions. There are others who suggest tougher traffic laws are a contributing factor, but the bottom line is there is no drastic surge. Essentially this is one more dismissed assumption made by prohibitionists. But it’s ok. We know the road to legalization is paved by crushed rumors like these.

Stuff Those Stockings!
I need your help with something. If you aren’t planning to give recreational cannabis gifts and accessories out as presents this holiday season, I really need you to start. Primarily because you will be the coolest gift giver on the block. Additionally, these gestures help to normalize recreational cannabis as part of our culture and not some risque back alley item. Every year I inherently receive a bottle of wine, beer, or some other booze as a gift or in some stupid swap game. As someone that doesn’t like alcohol, every year I just pass it along. I can count on one hand the amount of times I’ve received cannabis gifts, with the most notable being a heart shaped candy box with 50/50 chocolates and nuggs. Obviously this isn’t a gift for everyone, but neither is the booze. Yet people still feel confident enough to add them to the Yankee Swap mix as a safe bet. So all I’m asking is to snag a couple pre-rolls or maybe a package of gummies and give Grandma the gift she’s really always wanted.

Bong Water Your Plants
The worlds of PlantTok and StonerTok have collided over an age-old argument. Is bong water good for plants? The TikTok Potheads are arguing that the carbon and plant matter left in the water makes a tasty drink for your houseplants. However plant purists warn against this type of watering due to all the other junk that gets in the water. They argue that the raised pH levels of the bubbler is too acidic for most plants and will harm them. With the cold and dismal months here, I’m considering fighting off the seasonal sads by adding some plants to my home. I want them to be healthy and happy, and more importantly I want to do something productive with this water. However we common folk are left to decide our own paths. Since stumbling on this idea, I’ve watched 30-40 videos of people showing off these luscious, leafy green plants that they swear have been watered daily by the bong. It’s hard to argue that the water is bad when you’re looking at a monster ficus. I know, it’s the internet. No one lies there. So I’m turning to the hive mind that is the Pulse readership. What do you do with your dirty water? How leafy are your greens? Hit me up through social.

Thanks for reading and happy trails!
-Travis (@hunchbacktravis)