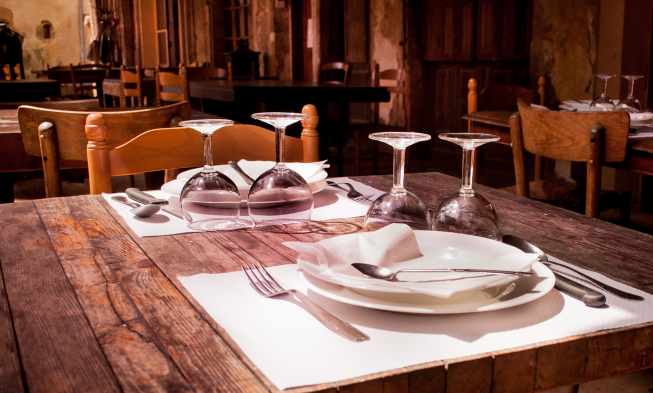 The sunflower shines in Grafton.  A new beer garden/restaurant has opened at Houlden Farms in Grafton.  The converted shipping container offers six beers on tap and a menu with several flatbread pizzas on it, which vary from time to time.  The Boston Flatbread Company, soon to open in Worcester, makes the pizza.

It’s no blarney. Worcester’s Blarney Stone, a long-time fixture, is set to become a restaurant. -The Mint will be owned by Trang Le & Van Le.  No details on the menu yet.

It’s finally happening… Worcester is getting a much-anticipated rooftop bar/restaurant and high-end steak house right in our Downtown, which is fast becoming a destination. An indoor/outdoor bar and eatery is set to open later this summer under the direction of The Broadway Hospitality Group — the same entity responsible for Tavern in the Square. The Mercantile Roof Top Bar & Restaurant will feature a rooftop deck and will boast 500-seats in a dining area adjacent to Mercantile Center.

It’s back on track. In addition to The Mercantile Roof Top Bar & Restaurant, Ruth’s Chris Steak House will also open in the fall of 2022. The upscale dining restaurant will feature 275 seats.

Go fish. Atlantic Poke recently opened its second location in Marlboro across from Apex Center.  They currently have a place near the Whole Foods in Shrewsbury.  Michael Tomaiolo of Shrewsbury is the owner.

The sound of music.  We hear that Grill on the Hill at Worcester’s Green Hill Golf Course is doing music on their deck, Thursday, Friday & Saturdays.  They have great views of the city.

It’s not just ribs. The best wings in the state can be found in Sturbridge, according to Esquire Magazine, which recently picked the best chicken wing spots in each state. B.T. Smokehouse in Sturbridge picked up the horns for the bay state as the best spot to order wings in the Bay State. “B.T.’s serves tons of creative smoky grub. Case in point: these Insta-worthy wings, inspired by those citrusy Orange Julius slushies,” the magazine wrote.

Want a diner? Blanchard’s 101 Diner, at 322 Cambridge St.in Worcester is for sale.  In August 2019 they were  named the best diner in Worcester by Hoodline.  The price is $400,000, according to Loopnet. The price includes a catering division that has three trucks.