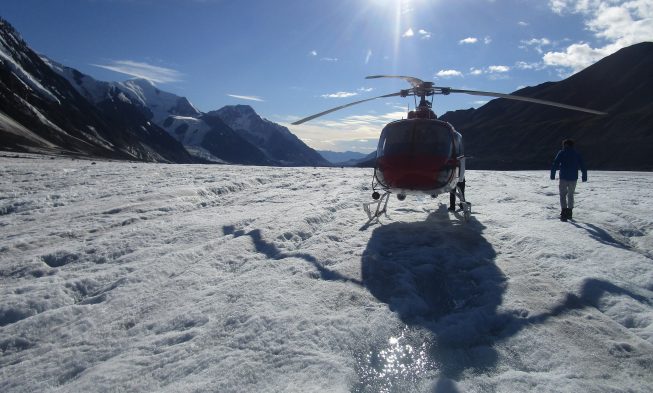 People always ask: How the heck did you see all 50 states so quickly?

The truth is, it wasn’t easy. As a kid, I had a loyal placemat at my seat at the dinner table. It was a map of the USA and all the state capitals. I’d joke about going to far-away states like Oregon and Montana. That’s probably what planted the seed, but I never thought I’d actually do it. The only folks I’d ever heard of visiting them all was a retired couple and a goofy contestant on Jeopardy. I didn’t give traveling much thought growing up.

After college, my work started flying to me to different states. The new was exciting. Even if I had a bad meal or the weather didn’t cooperate, if it was a new place, I was happy and engaged. I did a cross-country road trip to California and back and I assumed I’d be close to seeing all 50 … but when I looked at a map, I was bummed. I still had more than 20 states to go. This country is huge! You need more than just time and money. You have to have that weird desire to make the effort to go see the odd states, like North Dakota or Arkansas.

It was a bit of a hustle to see so many states so quickly. People talk about doing that dream road trip or special vacation, but only when they retire. I never wanted to be that guy who waits until he is older to start traveling. Sometimes, it meant going to West Virginia last-minute by myself or turning down work to drive to Kentucky, but some things are far more fulfilling than saving money or planning for retirement.

Hawaii was fun, but it is touristy, and it’s hard to get there. My favorite states were the “out of the way” ones that have fewer tourists. Walking around Hot Springs, Ark., and getting a beer in Bismarck, N.D., were so much more enthralling then Las Vegas or Miami. Everyone goes there. Driving around Boise, Idaho; trying local seafood dishes in Shreveport, La.; having conversations with townsfolk in Helena, Mont. and Oklahoma City – that’s where I had the most fun. 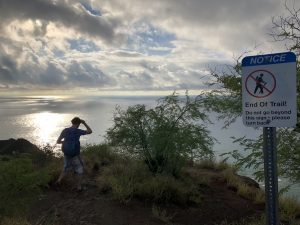 Most people trying to see all 50 states have a thing they try to do in each one. It might be to take a picture, do a hike, see the welcome signs. My thing was to send a postcard. As social media and the Internet exploded, I wanted to do something special and unique. There is something so romantic to me about paper and pen. It’s more substantial than a tweet or direct message. For less than 50 cents, all these hands and all these people touch, take and deliver this small piece of paper with a message on it. Its enchanting. Sometimes, it only takes a few days, but it travels so far… and it always gets to where it needs to be.

It was entertaining to see some post offices, too, because they’re often located off the beaten path. You get to see the true colors of the town. You get a better feel for the area than just strolling down Main Street. If I could, I would try to have an authentic meal in each state, too.

Lot of people want to know what qualifies visiting a state. Some think you have to spend a night or see a statue. In most states, I spent at least one night, but I say you have to have an experience. Airports layovers obviously don’t count. You have to get out of the car, touch the ground and partake in some activity.

It was a journey for sure, but I loved every second of it. All the delays, cancelations, traffic and almost running out of gas scares were all worth it.

Seeing the way the south becomes the South is an incredible thing. The accents change along with the food. The people are so friendly and inviting to visitors. I can’t imagine it possible to forget the beauty of the painted desert in Arizona or the glaciers in Alaska. The endless panoramic views of Skyline Drive in Virginia were stunning. The cliff-hugging, hair-raising turns of the Pacific Coast Highway on the way up to San Francisco are unbelievable. Talking about it over a glass of red in Napa is even better.

There is adventure everywhere. The diversity of the terrain in this country is as incredible as the people you meet and the cuisines you savor. It truly is a breathtaking country with charm hidden all over. 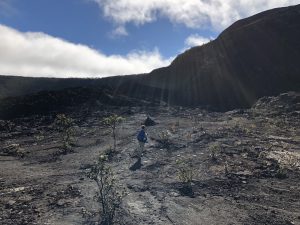 Jim Ford was born and raised in Worcester, Mass. He is the son of John, a firefighter, and Linda, a nurse. He went to The Bancroft School and received his BFA in drama from The Hartt Conservatory in Connecticut. Currently, he is a full-time actor, stuntman and filmmaker in New York. You can see Jim as The Vagrant in Screen Gem’s action movie Proud Mary. His website is jimford.com.