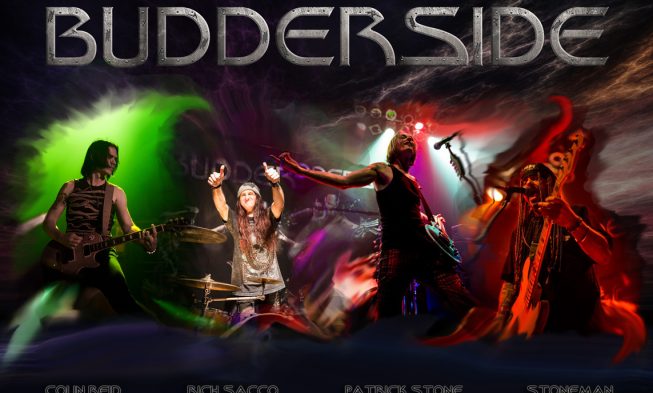 “We’ve survived hell to live a life to die for, and we’re just getting started.” – Patrick Stone of Budderside

Worcester Palladium has hosted numerous musical performances in its time, with the rock genre glueing the scene and reinventing surrounding music culture. Ska-rock band Budderside‘s recent performance there, on July 28th, tugs at that curbing of genre while reinforcing its relevance. The musicians joined up fairly recently, accrediting some hype across genres. Recently I had the chance to chat with frontman Patrick Stone in light of ideas for the band, their journey, and their musical endeavors.

After introducing myself, our discussion routed toward the band’s upcoming tour with L.A. Guns with some guest appearances such as Phil Campbell, Rod Stewart, and Kaja Rieckermann of Lady Gaga. Stone, with even-tempered gusto, seemed ready for the ensuing string of performances. He stated that the tour is one that the bandmates have been happy about – along with their fans. Budderside is mentally and thematically what Stone described as a group effort, with a kind of accessibility and immediacy that the world and its various listeners could foreseeably listen to and grapple with. 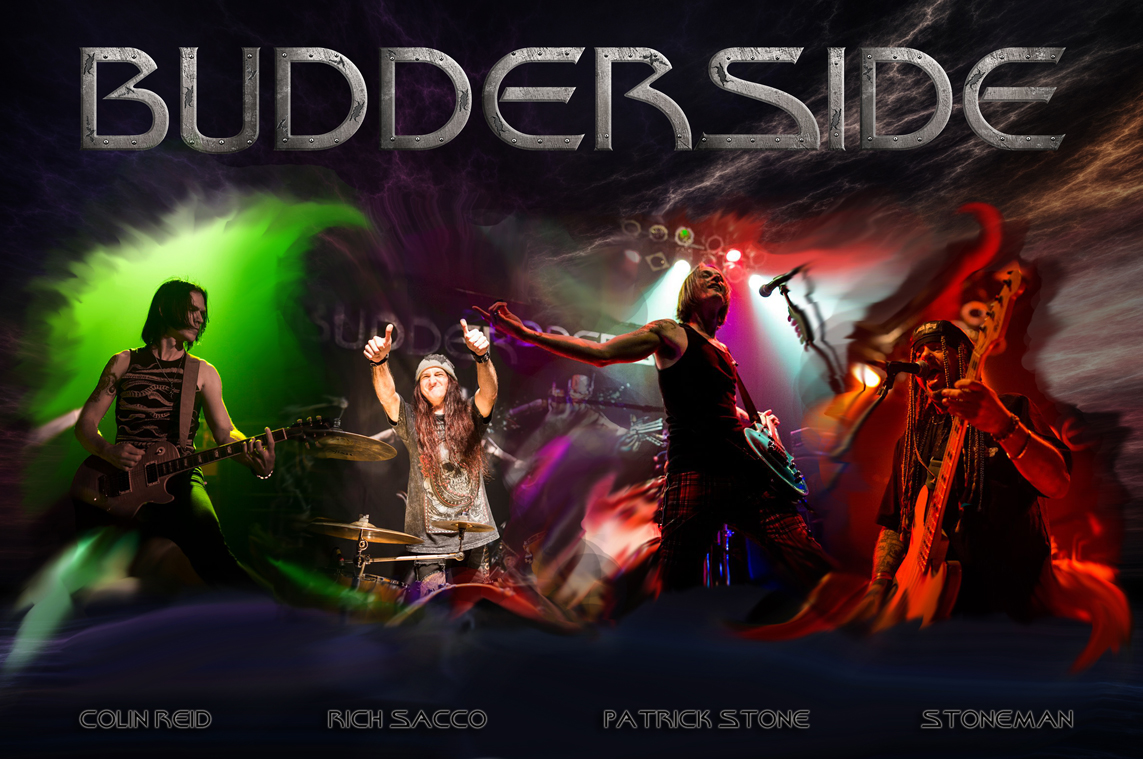 The concept of Budderside is not acutely defined – in stark contrast with
their artfully brazen music videos, associated comic-esque artwork, and incisive background stories. Budderside’s emergence within ska/rock genres and Worcester’s music scene is one to note. Tangibly vague messages include recovery from addiction, post-apocalyptic notions of getting past sexism, the question of questioning ideas, overcoming creative blocks, and promoting a kind of indefatigable spirit, leaving the listener as a new fan. And Budderside’s music highlights that exchange. The band’s sounds are getting bolder, with a new album also in the works following their current tour. Listen, and chances are you won’t regret it.