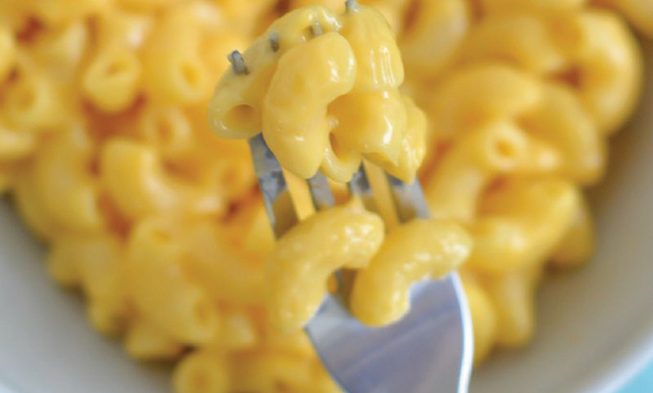 ZIGGY OPENS: Well Ziggy’s dream finally has come true as he opened his first brick and mortar location on Worcester’s Franklin Street across from the Common. Ziggy (Mike Devish) is a marketing genius. He has developed a great brand off his food truck. We hear he is opening a second location in Leicester soon
Maddie’s Space Is For Rent: Maddie’s owner, who closed the restaurant on Worcester’s Water Street in November, has put the place up for sale or lease. Great location.

ONE CLOSES, ONE OPENS: While Maddie’s owner will concentrate on his Milford location, a Milford restaurant will soon open in Worcester. According to Facebook, Spreggy’s Grille, which is currently located in the Central Tavern, will be opening soon in Worcester. No location is public yet.

A JUICY TIDBIT: It looks like Park Ave may be getting a juice bar. A sign in the window next to Altea’s heralds the opening of Mia Cane, a juice and Acai place. Acai is a berry native to South America that is rumored to help with weight loss and memory.

MAKIN’ IT GOOD: Maken Zi Ramen & Rice Bowls recently opened its doors in West Boylston at 26 West Boylston Street. So far it has gotten good reviews. Ramen has come a long way from those 10 cent packages that college students live on.

TAKE 5: The 5 & Diner located in the old Lincoln Plaza is being torn down. It shut its doors years ago and has been sitting empty. The demolition will make way for a new restaurant.

DON’T BE A PINHEAD: The Miss Worcester Diner on Worcester’s Southbridge Street recently was featured in Zippy the Pinhead, a Boston Globe comic strip. Zippy ventured west and stopped by the Miss Woo. Who knew.

IN MORE NEWS FROM THE WOO: According to the Travel Maven, The Miss Worcester has been chosen as the best diner in Massachusetts.

NOT JUST FOR PEANUTS: The District Wood Fired Kitchen located on Worcester’s Harding Street will be hosting a beer dinner with Hudson’s Medusa Brewery on January 26 at 7 pm. The cost is $75 per person.
WILL IT BE A NEW TRADITION? Joe Weiss from the band Four Year Strong and a Worcester resident is opening a Vegan restaurant and bar off of Jackson Street in Worcester’s Main South. It will be called New Tradition. He also plans on putting in a tattoo shop.

NOT FOOD BUT WORCESTER: Wormtown Brewing released its first spirits from their distillery on Dec 16. They offer six cocktails made with their rye or vodka.

HAPPENING IN THE BROOKFIELD: West Brookfield’s Salem Cross Inn is once again hosting their Fireside Feasts. The cost is $89 per person for adults. They will be held every Friday, Saturday & Sunday in January and beyond.