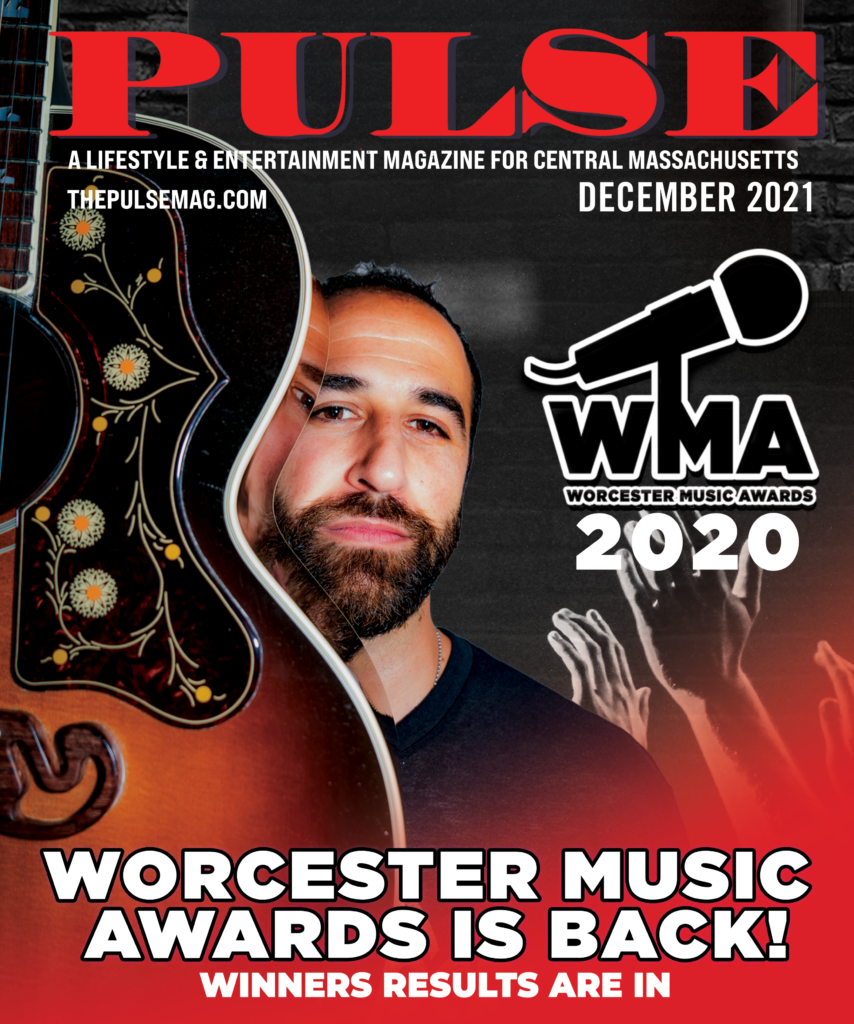 The winners of the 2020 Worcester Music Awards were announced November 10 at an award ceremony held at El Basha Restaurant, 256 Park Ave, Worcester. The WMA’s are produced by Pulse Magazine, a Worcester based arts and entertainment monthly.

According to Pulse Publisher Paul Giorgio, this was the 15th annual Worcester Music Awards and the first held post-Covid. Giorgio, said that” We are celebrating those musicians who stuck it out and performed both pre and post covid in Central Massachusetts.” “Many of these musicians literally lost their lively hoods during the pandemic and we came together to celebrate the winners, but also the return of live music in Central Massachusetts.”

The full list of the 2020 Worcester Music Awards winners are: