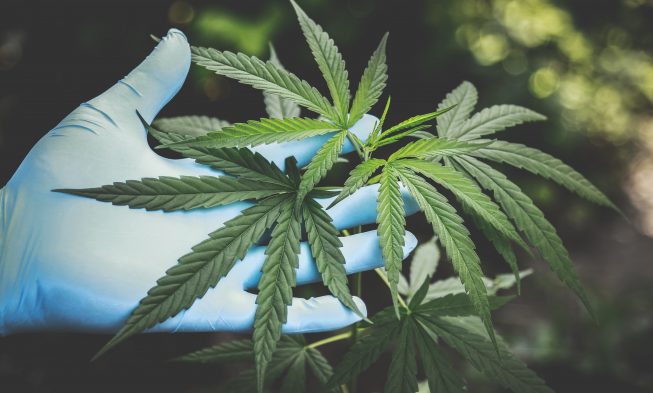 Eating a plant that most people associate with blunts, lighters and vape clouds might sound silly to some, but to others it’s the best way to indulge and relax. In fact, this is nothing new: people of various nations and cultures have been consuming cannabis since the tenth century. Many centuries later, people all over the world are finding ways to involve cannabis in baked sweets and eccentric meals. Making millions in dollars through the ever-expanding marijuana industry, edibles are threatening to completely redefine cannabis consumption.

Let’s face it, no matter what the substance is, smoking and vaping is always harmful to the lungs in some capacity due to the flavoring agents and rogue chemicals that can plant the seeds for lung disease. Consuming the THC plentiful marijuana is technically a safer alternative in the long run, with moderation like everything else in life. The most apparent risk in consuming weed so far is the possibility of getting too high. This particular case of “too much of a good thing” leads to overwhelming amounts of anxiety and paranoia, perhaps even seizures if your biological makeup is unsavory.

Participating in straightforward eating of THC or CBD will grant a slower but more potent elation due to the way the human body processes the chemicals. The short explanation is that smoking leads to your brain eliciting the reaction, while eating it leaves that duty to your liver which is the master of processing all the stuff you put through your body. One of the older rumors concerning the chemicals present in marijuana was that no high could be achieved without a flame or source to heat to create a chemical reaction, but this turned out to not be true. Figures in the early 1900s such as Alice Toklas experimented with strains of cannabis and various ingredients around the kitchen to create one of the first recognized hash brownies. This idea then really started gaining traction in the 60s with the influence of stoner stereotypes and representation in Hollywood films.

Nowadays you can purchase edibles at about any recreational marijuana dispensary and while you can find them in pure medical sellers as well, some might not due to the risks of overexposure to the most common chemicals. There have been concerns raised on the accurate measurements of THC with edibles, plus there’s the uncertainty that the home chef put a reasonable amount of weed into their solitary brownie.While it’s not common, the body can react in ways outside of mental strife when exposed to too much THC or CBD. Examples include vomiting violently and persistent muscle spasms.

With those minor risks though that won’t apply to everyone, edibles might just take over the industry with how easy it’s become to acquire while also avoiding the issue of disturbing others in confined spaces, such as those who live in apartments with strict smoking rules. You can find them at the most popular weed dispensaries in Worcester County such as Good Chemistry and Cultivate.